You are here: > Lucy is delighted to get her vaccine 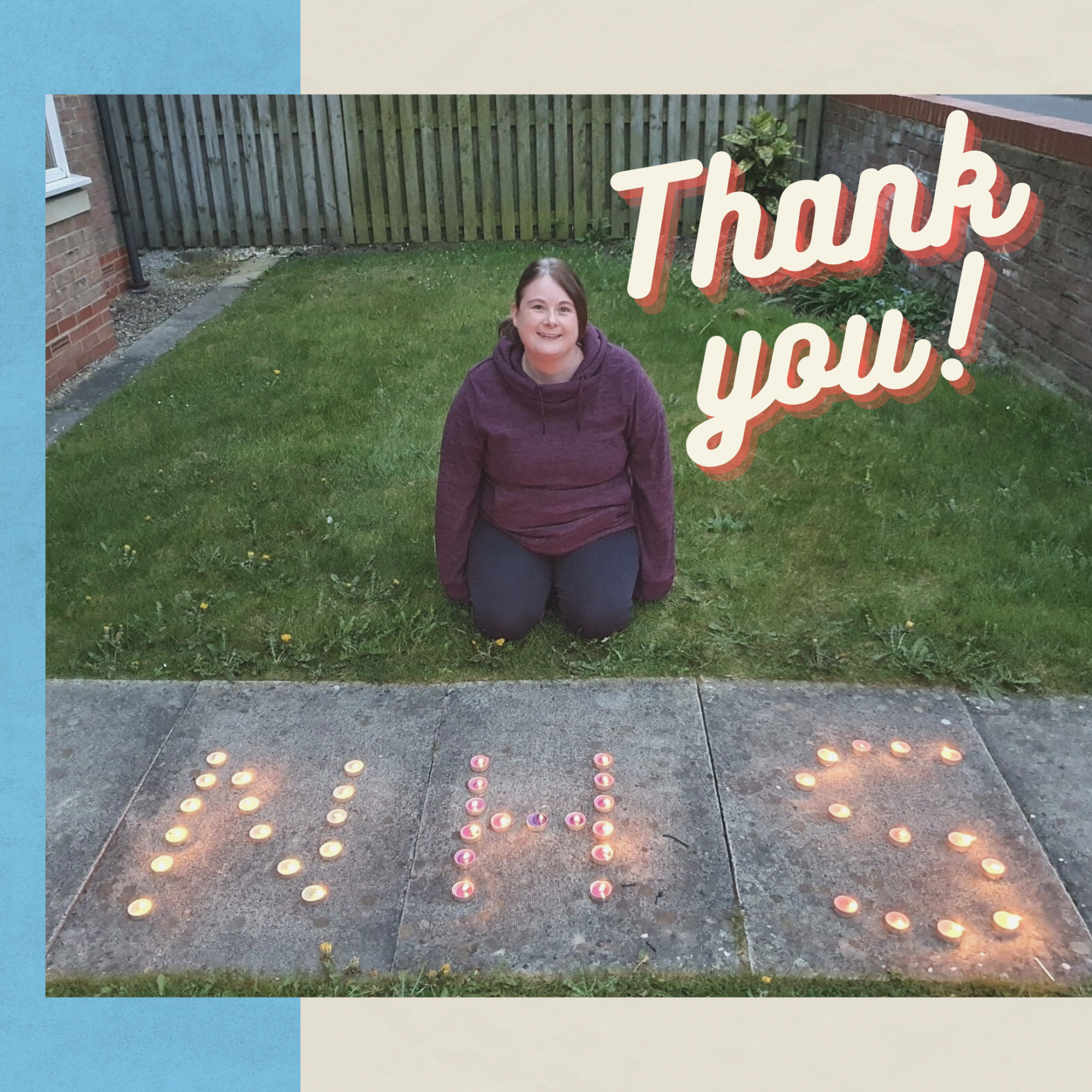 After shielding for nearly a year, Lucy was delighted to be finally getting her vaccine

York woman Lucy Walters has been shielding since last March due to a number of serious health conditions. So, she was delighted to finally get her vaccine at the York Vaccination Centre.

“It was Incredible and surreal- it was quite emotional. I have been literally sat waiting since last March for this day and placing so much hope on having the vaccine. – when I received the text, I went straight online and got an appointment within 2 hours. I then felt a bit stunned!”

Lucy, 34, who suffers from Addison’s disease, severe asthma, severe ME and chronic spontaneous urticaria which means she can have random allergic reactions. She has to take immunosuppressants and has been formally shielding.

A patient at York Medical Group, Lucy says her GP practice has been extremely supportive.

“They checked in on me regularly and when I spoke to my GP and they took the time to ask me how I was coping which was lovely. I

I was so nervous - everyone I spoke to was great. One of the first thing they did was notice my blue badge and reassured me that I wouldn’t have far to walk from the parking area.

“Afterwards I just got back in the car and felt myself welling up – I didn’t realise the impact it would have - that's how much it meant to me.

“I've been so desperate for this – I’ve had every vaccine available since I was little. It means so much to me as It’s a step forward to my family being together.

“There have been times when I have been terrified - right now my health conditions are controlled but if I caught Covid I know I could be seriously ill. I'm a young woman just trying to get on with her life.” 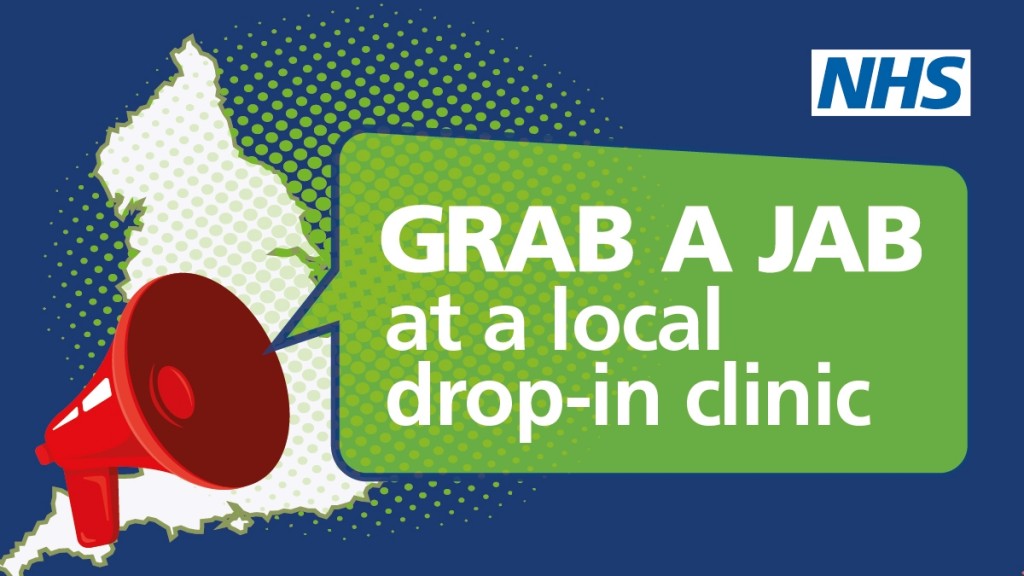 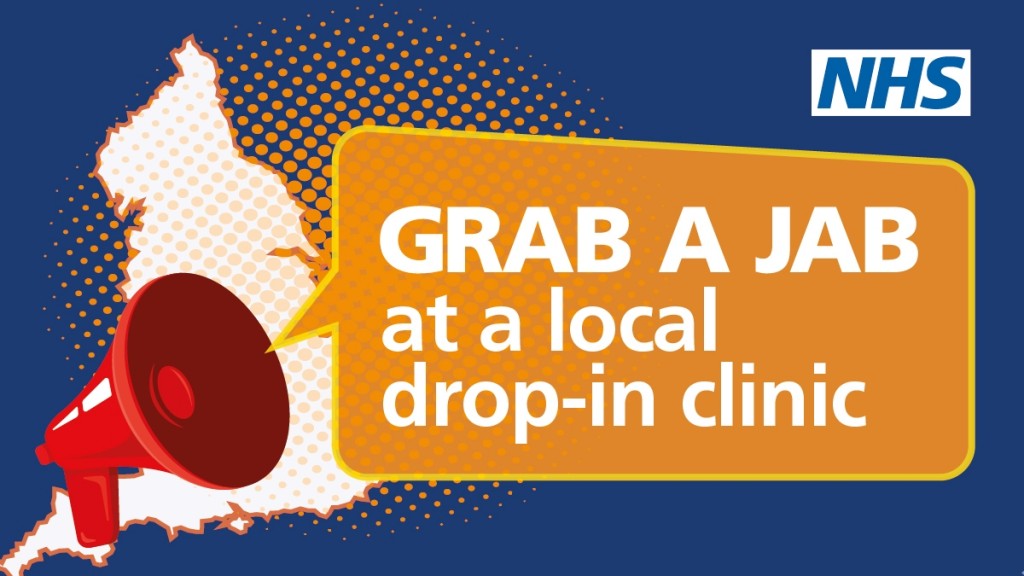 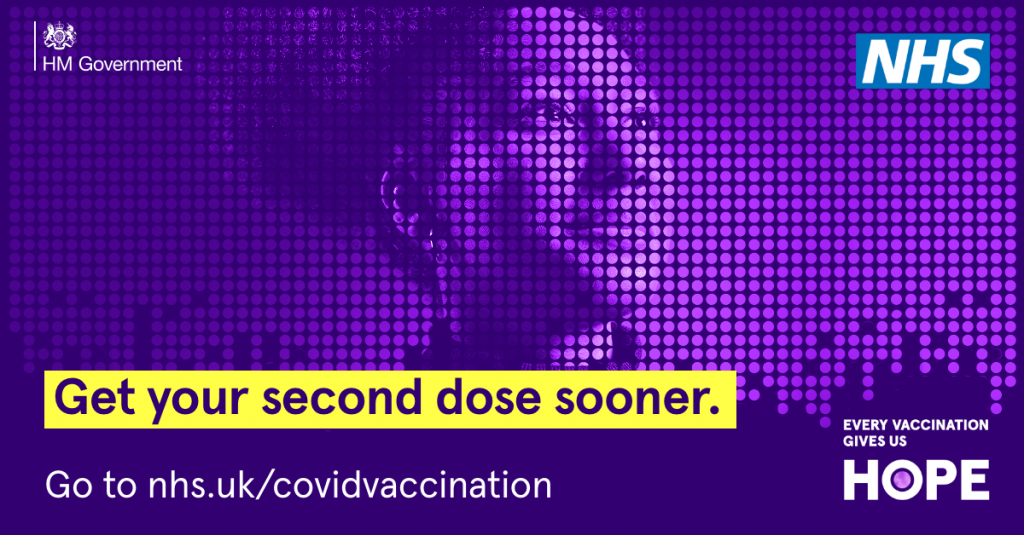 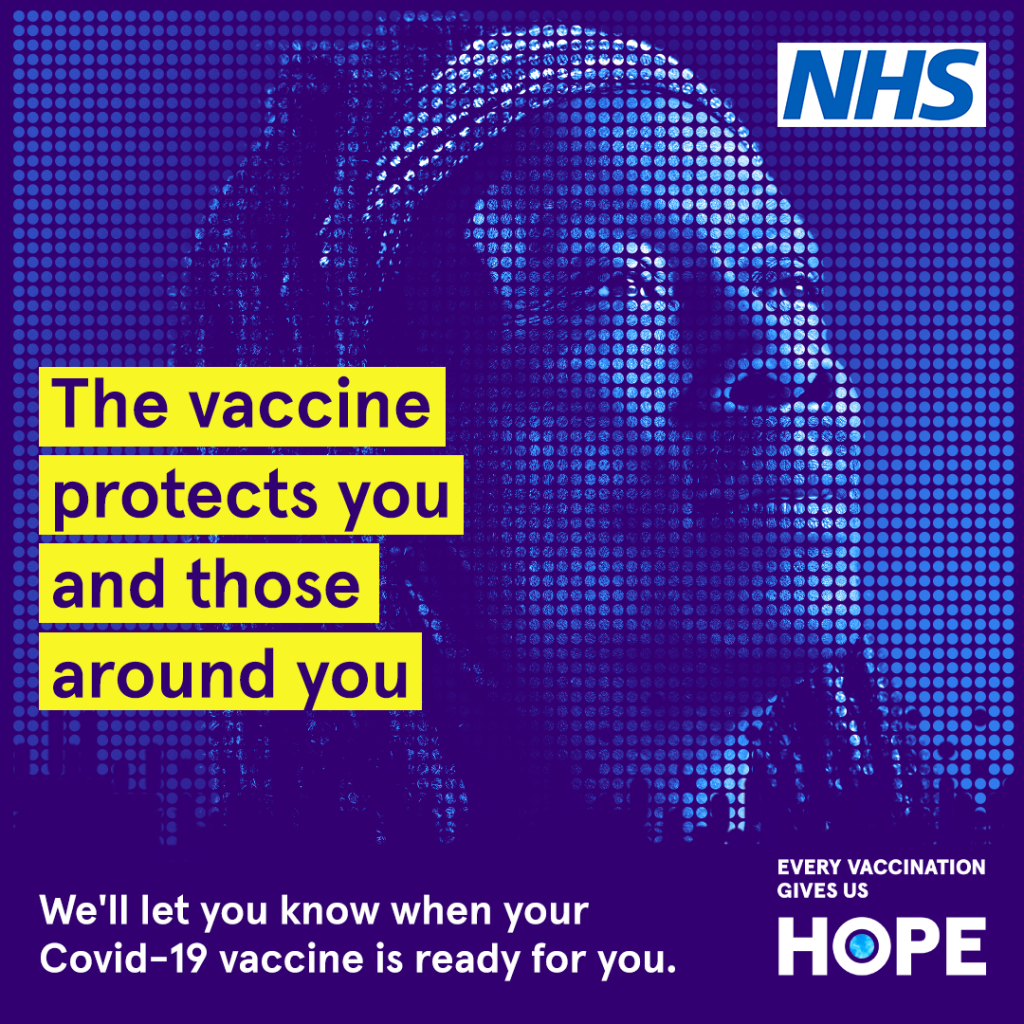