You are here: > Nimbuscare reassures people about the vaccine 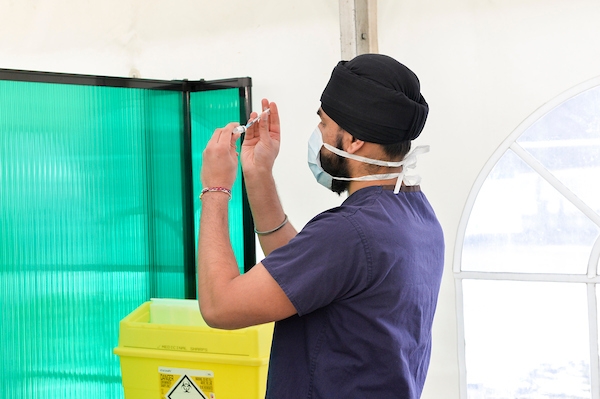 Q: I am worried that the Oxford AstraZeneca vaccine isn’t safe as I’ve heard some countries are stopping using it – should I still have it?

A: Some European countries have temporarily paused the use of the vaccine as a precautionary measure, following reports of blood clots in a small number of people who had recently had the vaccine.

However, there is no evidence that the blood clots have been caused by the vaccine and the UK regulator, the Medicines Health Regulatory Authority, has said that they are confident the vaccine is safe. This is supported by both the European Medicines Agency (the European regulator for medicines and vaccines) and the World Health Organisation (WHO), who have said the vaccine should is safe and should continue be given.

There were 30 reports of clots among almost five million people given the vaccine across Europe but this is actually less than the number that would be expected to happen naturally. Following the concerns regarding blood clots, AstraZeneca has conducted a review of all safety data, which has shown no evidence of an increased risk of blood clots. This covered more than 17 million people vaccinated in the UK and European Union.

The UK is further ahead its vaccination programme than most other countries and so far over 20 million people in England have been vaccinated. It is very important that people still have their COVID-19 vaccine when asked to do so. This is the only protection available against the serious illness caused by Covid-19, which has sadly led to the death of millions of people around the world, and people will continue to be at risk from the disease if they do not take up the offer of a vaccine. 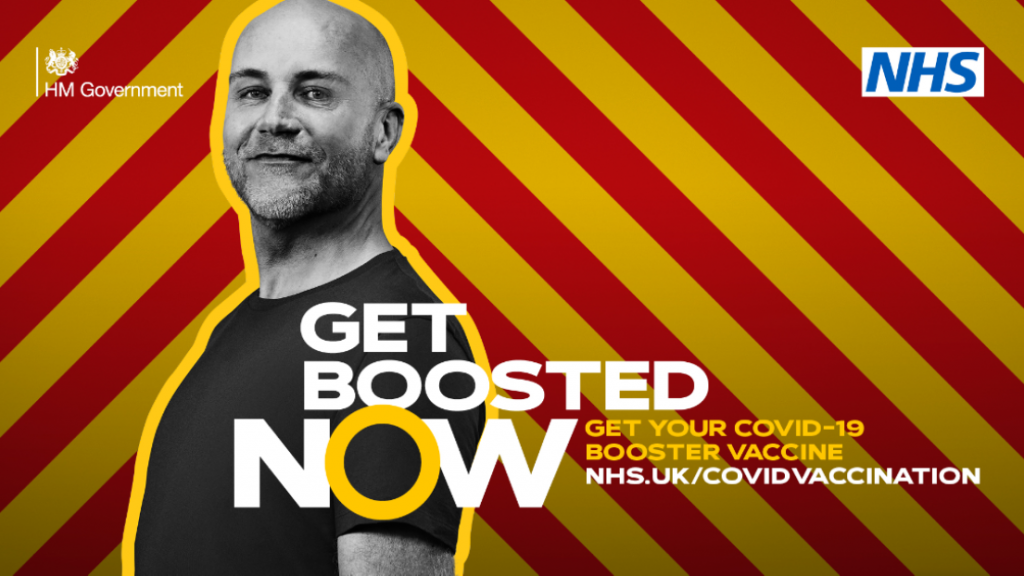 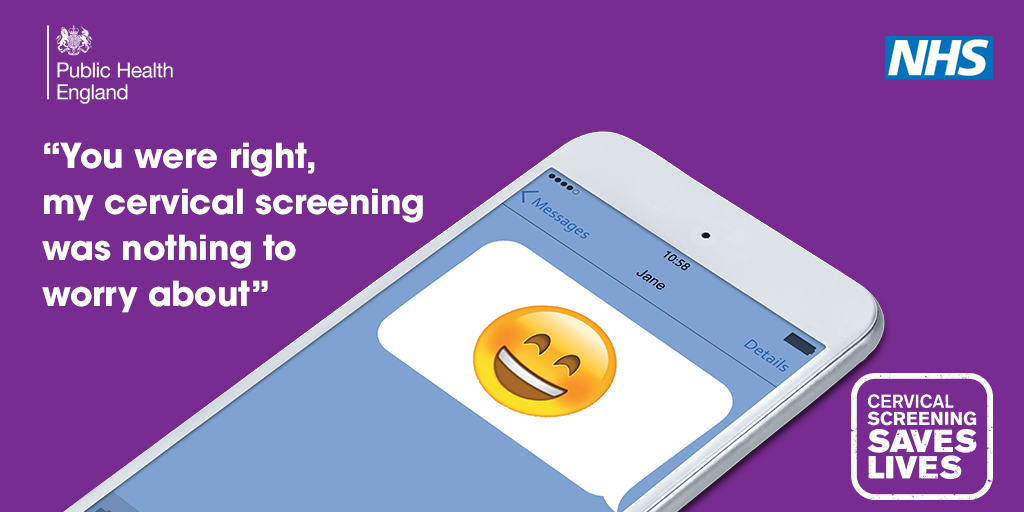 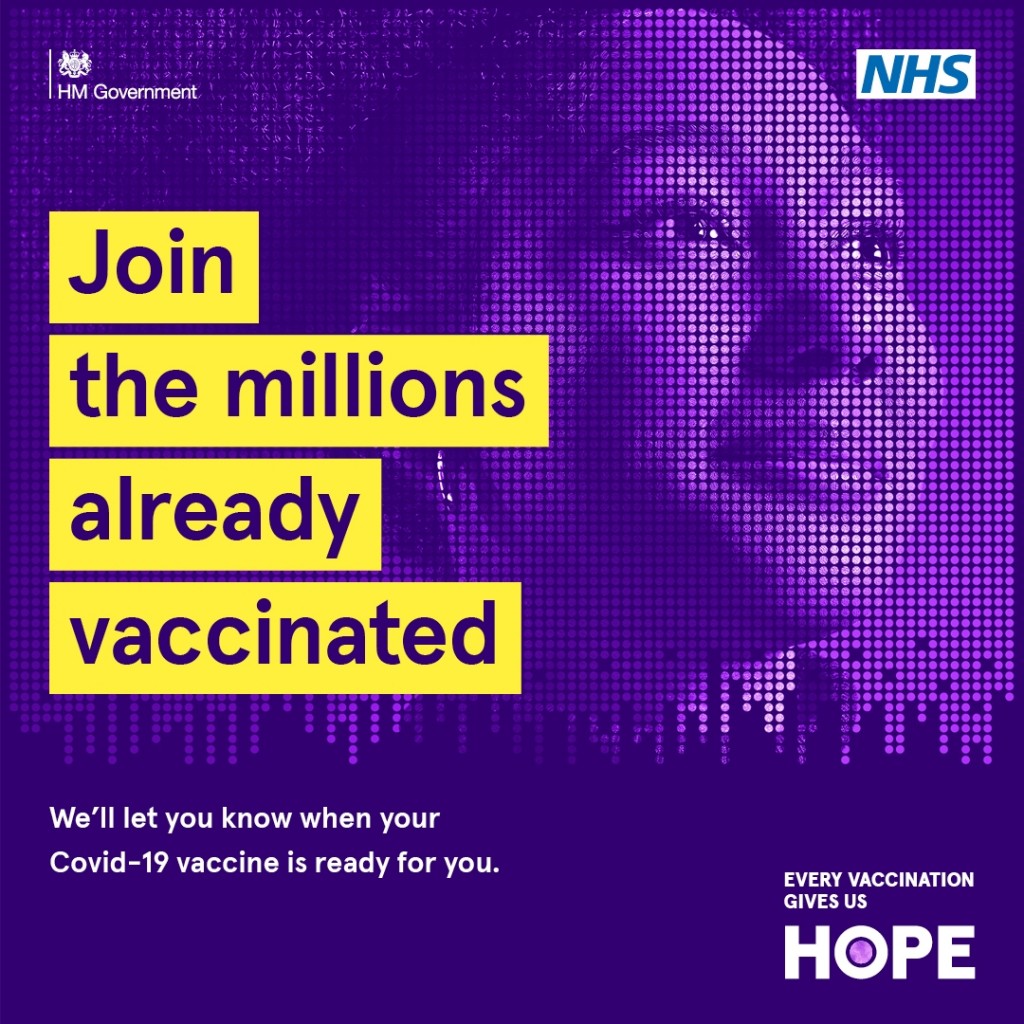 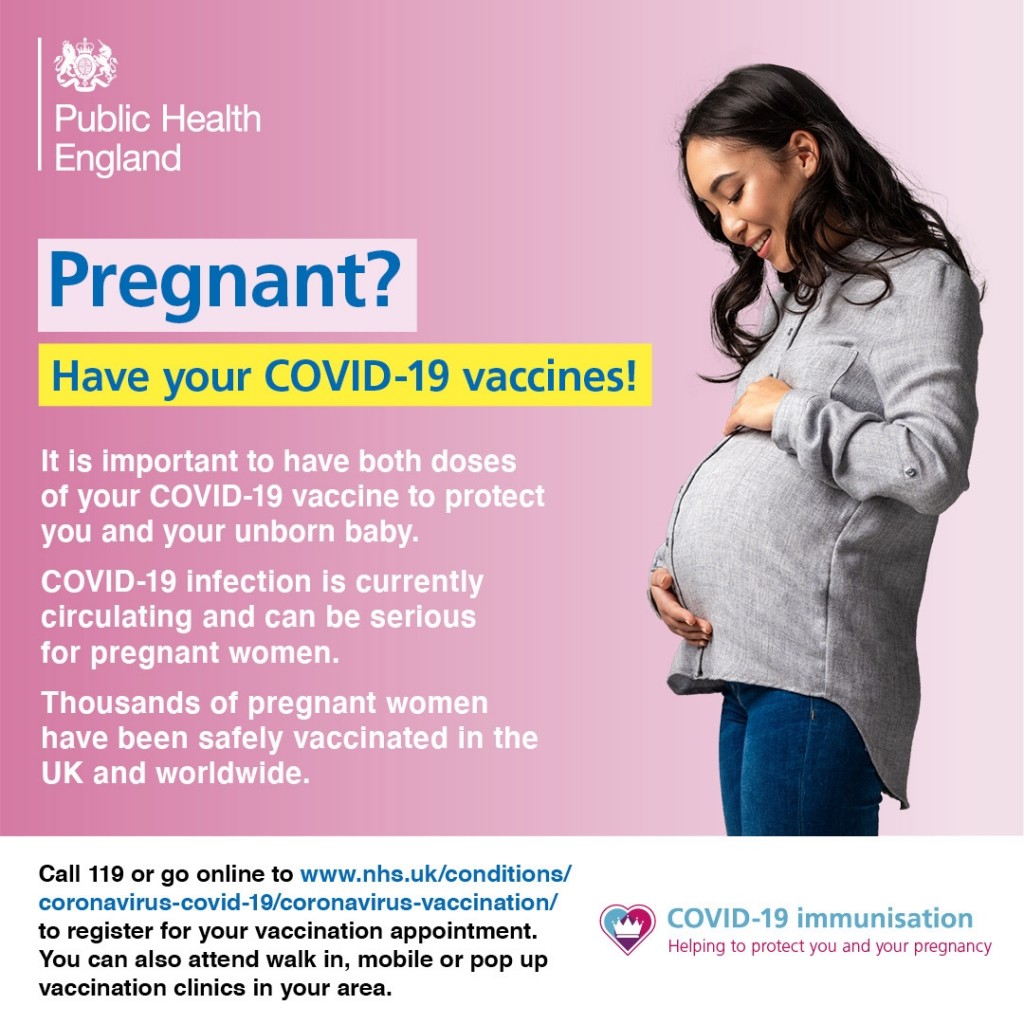